What you didn’t know about Valentine’s Day

Valentine's Day is nothing more than a commercial holiday, right? Or is that simply the sentiment of unromantic pessimists? We dove into all things Valentine and found some surprising insights. Did you know that the first Valentines were sent during the 18th century? And that cards are still sent to Juliet from Romeo & Juliet? In this post, you will learn about facts and fables about Valentine’s Day. Which are the facts and which are the fiction – you may just need to decide on your own. 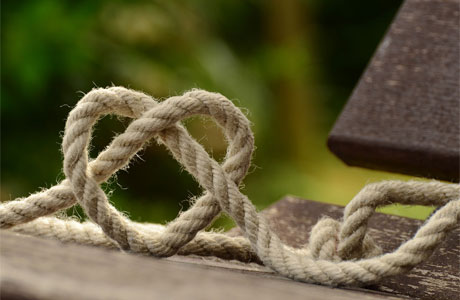 Also called Saint Valentine’s Day or the Feast of Saint Valentine, the day honors the Christian Saint Valentinus, a Roman priest who lived during the third century AD. As legend goes, on the evening before he was to be executed, he restored sight and hearing to his jailer’s daughter, named Julia. On the day of his execution, February 14th, he left her a letter, which was signed "Your Valentine." This expression was later adopted in modern Valentines.

Valentines were introduced during the eighteenth century. They were used as substitutes for handwritten love letters and poems.

Today in the US, 150 million valentines are sent annually. After Christmas, Valentine’s Day is the most popular day to send cards. The most expensive Valentine ever sent was made of carved ivory and was given to an Italian princess in 1891. In modern times, this Valentine would cost roughly $266,000. 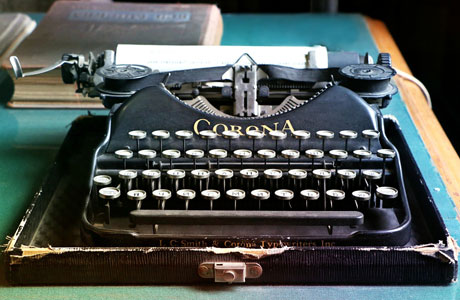 The Italian city of Verona, where the Shakespearean lovers Romeo and Juliet lived, receives thousands of letters each year on Valentine's Day addressed to Juliet. Not only is this tragedy fictitious, but the story was written in 1597 – over four centuries ago.

Do you wear your heart on your sleeve?

In the Middle Ages, knights would dedicate their performance to a woman of the court. To show his feelings for this woman, he would tie something of hers, such as a handkerchief or scarf, around his arm, thereby wearing his heart on his sleeve.

Sweets for my sweet 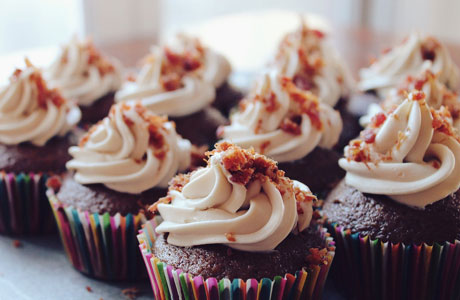 While the first Valentine gifts were distributed during the seventeenth century, it was only in the nineteenth century when sales really took off. The first Valentine's Day box of chocolates was introduced by Richard Cadbury in 1868. (And think, only 18 years later did Jan Hamer, the founder of Handicare Stairlifts, begins his venture!) Today, Valentine’s Day chocolates are a $1 Billion industry in the US alone.

Say it with flowers

Valentine's Day and Mother's Day are the two most popular days to give flowers. Worldwide, more than 50 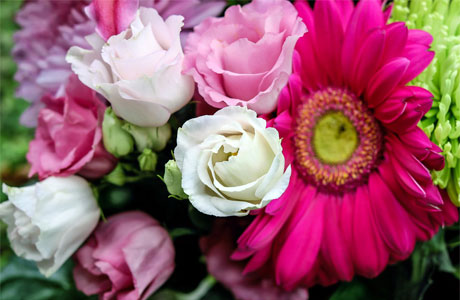 million flowers are given on Valentine’s Day with 73% of all Valentine bouquets being bought by men. That doesn’t mean women don’t buy flowers: 15% of women in the US actually send flowers to themself.

How will you surprise your love?

While we have beautiful products and honestly, what better way to tell someone you love them than giving them the gift of independence, we realize that this may not be the most romantic of gifts. The best surprise is the gift of words, whether spoken or written. But don’t just limit yourself to Valentine's Day to show someone how you care – make Valentine’s Day all year round when declaring your feelings.

During the 19th century in Germany, most people were anxious of February 14 because they thought something bad would happen to them since February 14th is the birthday of Judas, the betrayer of Christ. The day is considered an unlucky day for many other places as well, including many African countries where the “day of love” has a negative connotation as it relates to the rise of the AIDS epidemic.

Did you know that...