The best measurement tool for the best stairlift advice

In this blog you get to know Jesper, he talks about his work at Handicare a... 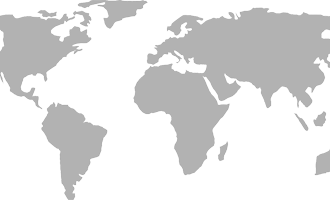 Handicare is proud to have the world’s largest network of certified dealers.